Monday, June 16, marked the middle of Jimmy Fund Golf  season and a record-breaking day for the Jimmy Fund Golf program! With eight cancer fundraising events going on all at once, golfers raised a total of $900,000 in just one day.

The Jimmy Fund Golf Tournament/Jeffery Vinick Memorial contributed $4000,000 to the nearly million dollar day. Now in its 35th year, the annual tournament was held at three different golf courses across Western Massachusetts and Connecticut. The tournament has raised nearly $10 million since its start in 1980.

Members of the Hyannisport Classic present a check for $101,000 to support ALL research at Dana-Farber #jimmyfundgolf pic.twitter.com/CenrAdJZaJ

Adding to the excitement, the Mike Freedman Memorial Golf Tournament, hosted in Concord, Mass. raised $30,000. Those are impressive numbers for a first-year cancer fundraising event!

#JimmyFundGolf volunteers @ Black Rock Golf Club! The women on the left has been a part of #JimmyFundGolf for 25 yrs! pic.twitter.com/k4TXUJ5lxo

As the nations oldest and largest charity golf program, Jimmy Fund Golf is happy to welcome everyone to the greens. While the program has strong ties to the New England area, tournaments from across the United States have helped to raise money for cancer care and research at Dana-Farber Cancer Institute. By the end of the 2014 season, the program’s dedicated tournaments organizers, volunteers and participants will have raised more than $100 million in support of cancer research and patient care initiatives at Dana-Farber. 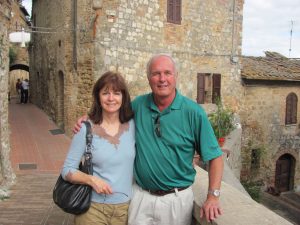 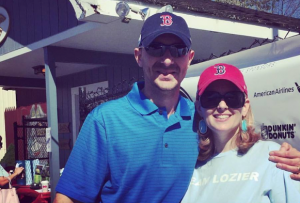