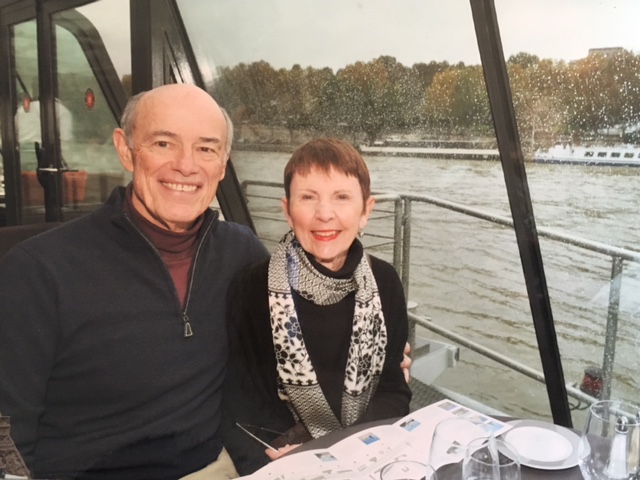 Maureen Twomey had a lifelong love of learning. She was an avid reader, and had earned degrees from both Tufts University and Harvard University. She also would complete the notoriously difficult crossword puzzle in The New York Times, and enjoyed going to museums.

Throughout a difficult two-year battle with esophageal cancer, Maureen found that her care team at Dana-Farber Cancer Institute was just as dedicated to a constant pursuit of knowledge and inquiry as she was. Maureen and her husband, Lee, were impressed with the care and expertise of everyone they encountered at Dana-Farber.

“Maureen was a great believer in research, education, and learning,” Lee said. “She was impressed by her doctors at Dana-Farber and the innovative work being done each day. No stone was left unturned over the course of Maureen’s treatment.”

Discovery is a core value at Dana-Farber and has been since the Institute was founded by Sidney Farber, MD, in 1947. The Institute encourages inquiry and collaboration, which Maureen and Lee witnessed firsthand with Maureen’s care team.

“I think Maureen would be happy to know research was being done into this insidious disease,” Lee said.

Gabrielle Wong, PhD, was named as the first fellow and has worked in consultation with Peter Enzinger, MD, Maureen’s oncologist and the director of Dana-Farber’s Center for Esophageal and Gastric Cancer, and Adam Bass, MD, the center’s director for translational research. Jin Zhou, MD, PhD, will be the next fellow, starting her fellowship in July 2017.

“I’m honored to be the first Maureen C. Twomey Esophageal Cancer Research Fellow,” Wong said. “I share the same dedication to inquiry and pursuit of knowledge Maureen had, and I hope to uncover novel therapeutic targets in esophageal tumors.”

“Any progress made by Dr. Wong and Dr. Zhou is a step forward,” Lee said.

“Maureen’s fellowship is a wonderful tribute and a vital step in advancing our knowledge of esophageal cancer to inform new therapies,” Enzinger said.

Learn more about how you can make a gift in honor of a loved one or a Dana-Farber staff member. 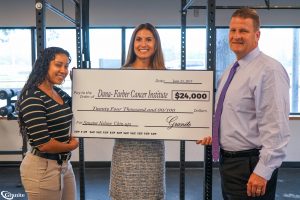 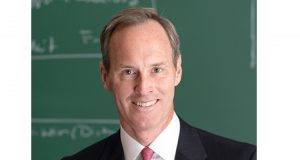 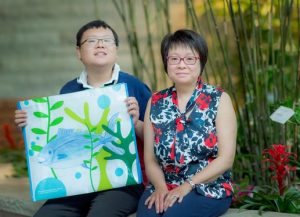