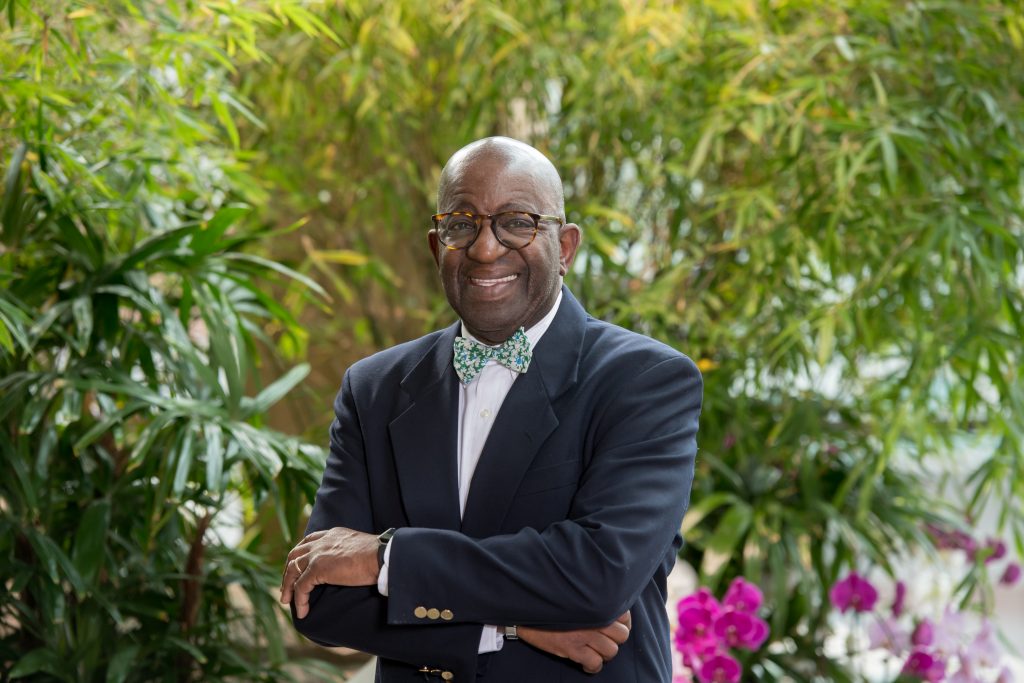 John Cain’s sole focus was always work. Even when he began experiencing crippling pain out of nowhere in 2003, he remained focused on his computer software services company, not accepting that things were progressively getting worse. After almost a year, John finally went to see his doctor.

The visit revealed that his pain was a sign of something more serious than expected: John had stage III colorectal cancer.

“It was a shock, just an absolute shock. I was numb,” he said. “Everything just runs through your mind: your wife, your family, your children, your life.”

After a thorough examination, Dana-Farber doctors concluded it was too early to operate and that John would benefit from radiation therapy to shrink the tumor and prepare him for a properly timed surgery. Thanks to extensive radiation, the tumor size reduced by 50 percent.

“It was a blessing for me to have had that second opinion and to have had the opportunity to meet some wonderful people at Dana-Farber,” John said. “It was like a family. Everyone was thinking positively and giving us candor, but encouragement.”

The encouragement from John’s team continued, especially when he was diagnosed with stage IV lymphoma four years ago. While no one knew the cause of this secondary cancer, he and his care team were determined to conquer it.

“I was scheduled to have an eight-week chemotherapy cycle, and in five weeks it was gone,” John said. “I am in my fourth year of remission now.”

Influenced by the positive experience he had at Dana-Farber and the constant support of his family and friends, John was inspired to give back to his community and began spending time teaching technology to youth and senior citizens.

“If I can do something for someone every day, that’s what I am going to do,” he said. “And that was brought about because of the kindness that I received from my neighbors, my wife, my family, and Dana-Farber.”

Now John is focused on what matters most—spending time with his wife, Kathleen, their adult children and grandchildren, and growing the impact of his technology education program in his home city of Quincy, Mass.

“I am having fun and it is all a result of my treatment from Dana-Farber,” said John. “I am grateful.”